Truth: I’m talking to myself half the time I post something inspirational on social media or repost a quote from another profile. There are LOTS of things I want to change about my life, but I see no use in complaining and allowing those things to cloud the beautiful experiences in life.

Stuff I cried and groused about last year now seem like timely and merciful blessings.

There is much value in shifting my perspective into one of gratefulness. That spirit helps me look at the posibilities, whatever they may be, in a positive and affirming way… in a manner that really makes many more things seem possible. 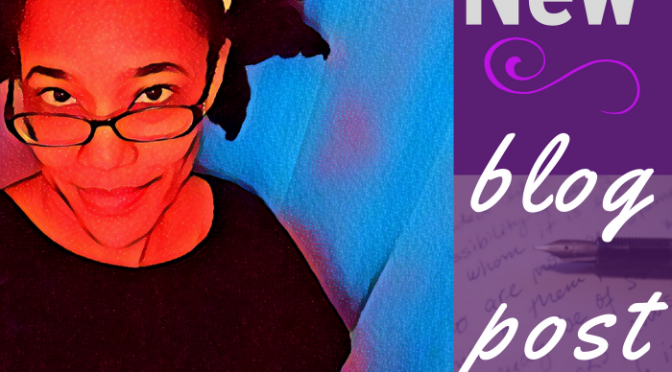 Dedicated to anyone who’s ever held a grudge against their uterus. 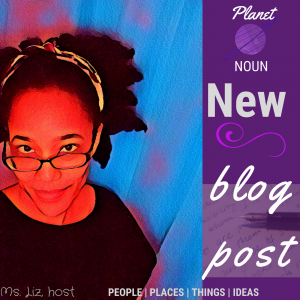 Fibroids ain’t nothin’ but a bunch of dirty bastards.

This ailment, this uterine scourge, these uterine fibroids have had me exhausted, tired, fed up and have pushed me over the brink to tears more than once.

Some women are blessed (?) to have only one fibroid. Blessed, I say. But that’s the perspective of a woman who grows them like womb weeds and has multiple surgeries under her belt (literally) and a surgeon’s designer scar to prove it.

At times, I’ve internally scoffed at women who tote around one bastard. Internally. It would be too insensitive to let that half laugh escape my lips.

Uterine fibroids are actually—BASTARDS. No daddy to know, no sperm involved. But somehow, they rise from the walls of countless uteri worldwide and can figuratively turn a woman’s baby incubator into ashes. Click To Tweet

“Once upon a time, I had 25 fibroids removed from my uterus in one surgery alone,” I find a way to slide in that factoid during fibroid-related conversations. Not as a bragging right. No-never. Brag for what? These monsters are for the birds. Actually, they’re so bad, I don’t even want actual nasty pigeons to deal with them.

“Wow” is usually the reaction I get to that factoid—or something in that neighborhood. No one could figure out where all the bastards all hid. But my hacksawn uterus knows. It’s hiding and growing a crapload more.

But then my internal scoffs turn into “Oh damn”s when the uni-broid women share tales of pain…They ask me how much pain I grapple with or what’s my go-to pill to ease the pangs…or how many hot water bottles or lavender-smelling microwaveable beady heat pillows I use for comfort.

Truth is…my bastards aren’t horribly painful most of the time. There’s pressure and some discomfort, but for me, it’s the bleeding that’s the beast.

Bathroom rushes to beat the leaks.

Passing clots the size of a quarter or silver dollar…and bigger—multiple times daily.

The exhaustion and toying with iron deficiency anemia.

Surgeries for relief.
Knowing the blobs will return with time.
Being told the only way out is a hysterectomy.

The heaving sobs and tears.
Bastards soak what they soak best…and tears stain my face, my pillow.
Whatever normal life I wanted…the Bastards wove their way in and tainted it with overstuffed pad bags, baby and other types of wipes, extra changes of underwear and a towels—just in case things get too messy for disposable wipes.

See, an old meaning of the word bastard—is a person born of two folks not married to each other. It’s, like, 1,000 years past old school meaning, and I reject the whole illegitimate child idea. ALL children are legitimate. They’re here, alive, breathing=legitimate. Daddy known or unknown=legitimate.

Uterine fibroids, on the other hand are actually—BASTARDS. There is no daddy to know, no sperm involved anywhere in the creation process. But somehow, they rise from the walls of countless uteri worldwide and can figuratively turn a woman’s baby incubator into ashes.

Bastards. All of them.

But women and uteri containing people…of all stripes, colors, and with all ailments—Still. We. Rise. Rolling with all sorts of punches.

Even from no-class, disrespectful bastards. 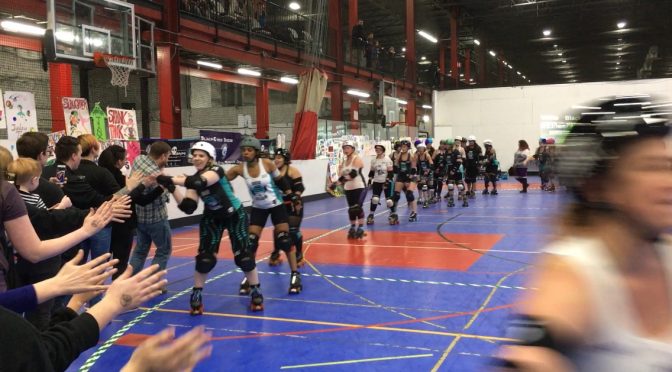 It’s not going to stop.  It’s the order of things, the circle of this hard life, the order of the world.  Somewhere on earth, seems it’s always a time for the giants to keep falling.  Our elders pass away, take leave of earth—sometimes way too soon—and many are left behind to mourn and remember.

With all the foolishness that’s going on these chaotic days, it’s good to keep humor in the scabbard of sharpened coping mechanisms to help maneuver through the world with sanity intact.

As a child, Jerry Lewis movies gave me plenty of laughs and taught me that the underdog nerd-guy/person really can win.   And that was music to my soul.  Music I still need to hear every now and again.

I got a kick out of the slapstick comedy, but my favorite scene of all his movies is from “The Patsy.”

Can’t say why this portion of the movie tickles my funny bone, and has done so since I was 10 years old or so.  Maybe it’s because the trio wasn’t what I expected.  Don’t know what I expected to see as a 10-year-old, but that sure wasn’t it.

Lewis’ annual telethon to benefit muscular dystrophy is another thing I’ll remember.  I hated telethons as a child, and did all I could to avoid them.  But even so, what stuck with me is that this star-figure, who could be doing anything with his time, chose to raise funds for research to benefit others. Because I hardly ever watched, I never picked up on reasons others weren’t fans of the annual event.

But what cemented Lewis as a funny, but curmudgeonly figure in my mind is this Hollywood Reporter interview.  First of all, I don’t know why someone granted this interview.  He wasn’t having it.  And let the whole world know.  And it made me laugh.  But made me feel for the reporter. 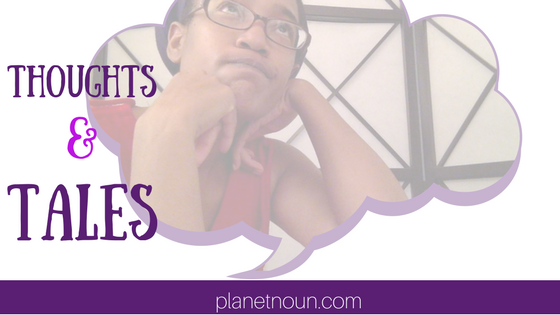 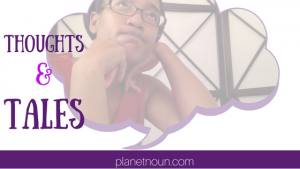