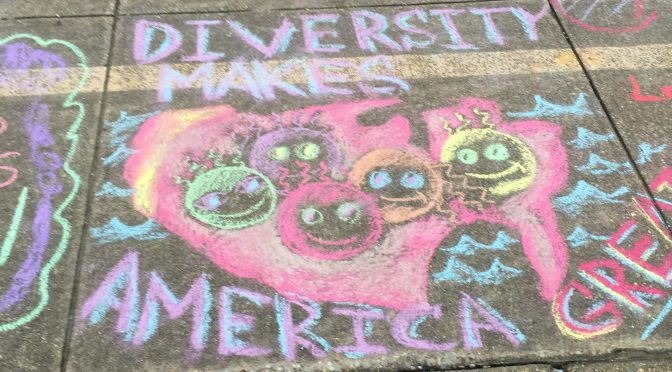 When I am out in the field for work, I usually gather way more than enough tape than I need to turn a story around. What a waste if I don’t at least try to use at least some more of what’s gathered to tell more of the story.

That’s the goal of Extra Tape… even though I’m not using tangible tape to record anything anymore.

So let’s get to the story… The rector of a congregation in Silver Spring, Md. arrived to church and found hate-based messages written in two places on the church campus. Both messages read “Trump Nation whites only.” This congregation and its supporters and allies are pushing back with love:

Montgomery County, Md. Police are investigating what they call “hate-based vandalism,” and are offering a reward of up to $10,000 for information that leads to an arrest or arrests. 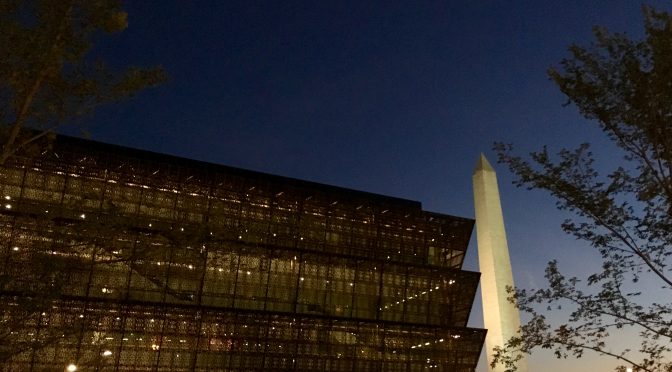 A nonstop bustle of folks at 14th Street and Constitution Avenue, NW outside the Smithsonian’s newest museum. It was Sunday, September 25… One day after the National Museum of African-American History and Culture opened to the public: