This week’s book is by Steve Pemberton, who is a Divisional Vice-President and Chief Diversity Officer for Walgreens. This book is the sometimes sorrowful, downright upsetting, but an inspiring story of Pemberton’s journey from a pretty whack situation. The book: A Chance in the World.

From the title, you would think he had one or two chances, but according to a babysitter during Steve’s toddler years, Steve had the absolutely no chance. He was also abused, misunderstood and undervalued by more than one foster family.

A lingering question in young Steve’s mind was always “Where did I come from? Where are my mother and father?” He picked up on unintentional clues from his foster family—and this bookworm turned into a sleuth to gather more information about his Dad from local newspapers at the public library.

He also had encounters with those acquainted with his father. And he met his mother’s relatives, as well as siblings he didn’t know before.

This boy—now man—who was stamped with a prediction of failure—survived abuse, learned to love reading, graduated college, learned about his parental history, connected with his family—even though this was somewhat painful—but he also found career success, and married—creating a family of his own.

Obviously that babysitter’s prediction was wrong. His circumstances might have sapped one with weaker resolve. But Steve Pemberton carved a chance out of thin air it seems. And Pemberton reserves thanks to God—for his chance in the world.

Another highly recommended read! I like this book because it shows—even if life hands a person trash—they can choose to transform it into treasure—with a glass of lemonade! 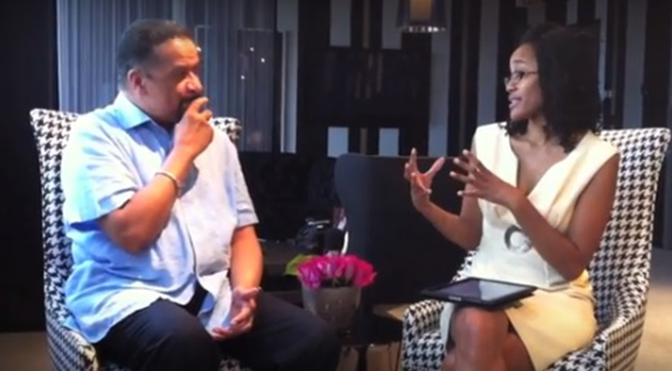