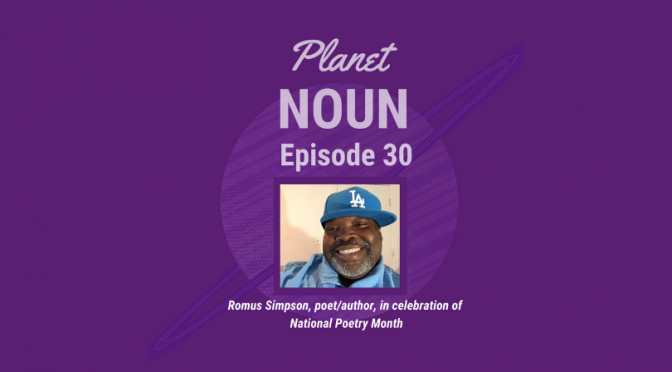 Meet today’s guest, Romus Simpson. He always has a funny story to share, and has been a vivid storyteller since I’ve known him.  I don’t even remember the year we first crossed paths, but it was through my cousins at their parent’s house—many years before they both passed on.

Years later, we ended up in a long conversation after my aunt’s memorial and became pals.

He reminded me that I asked him to come on the show for National Poetry Month earlier this year.

A short time later, the world CHANGED with COVID-19 and worldwide stay at home orders and lockdowns.  As cities and states grapple with reopening plans, we still don’t know what it’ll look like when things get back to “normal.”

But finally Romus and I got to chat virtually — right in time to bid adieu to this year’s commemoration of the poetic form.

Life and our surroundings present us with ample opportunities to chronicle daily life—opportunities that are ripe with the ordinary.  And for anyone who’s been marginalized, thought of as less than, and constantly delivered mainstream messages that your life and experiences don’t matter (NOTE: Those messages are LIES), revolution can be found in the regular, everyday occurrences—that can shatter the racism of low expectations.  Black history is as much the big, course-shifting names and events as well as the unknown citizens and everyday moments stepped in our humanity: Life and black history through everyday poetic moments.

Thanks again for stopping by… Hope you enjoyed this episode! Until next time, take care! 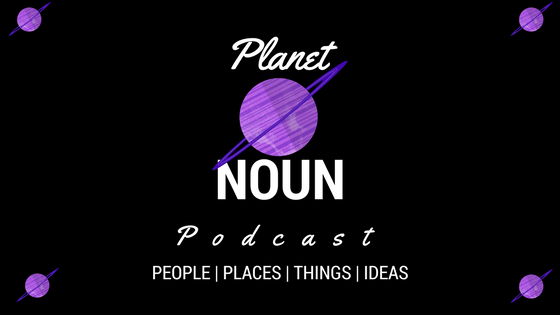