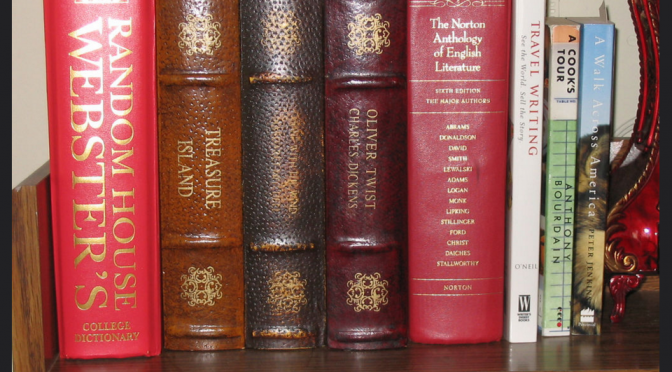 Issa Rae and I seem like two peas in a pod… Except she’s famous and I’m not.

And her dad’s a doctor, and she went to school in Brentwood and to Stanford… And my dad isn’t, and I didn’t attend a snazzy Brentwood school or Stanford.

At my high school, we held assembly programs called “Chapel.” We  sang songs about Jesus.

We also had folks who could rap like nobody’s business.

I was NOT one of them.

But I was plenty awkward. And though some folks thought me cute and told me so, it wasn’t enough to get anyone to ask me out in high school. So even thought I didn’t THINK I was ugly, I assumed folks didn’t find me attractive.  Honey, there were no boys  beating a path to my door, or keeping my parent’s phone line busy trying to hear my voice.

By reading The Misadventures of Awkward Black Girl, I felt somewhat at home within the awkward experiences of Issa Diop, also known as Issa Rae.

Socially awkward? I so got that as a kid.

Heck, I get that as an adult.  I still occasionally say things that elicit uncomfortable silences.

Bad dancing? Jury’s out on that. I just move to the rhythm and don’t try too hard. Nothing inspiring.  Let’s move on.

Trying hard to impress? When I was younger, occasionally. I can’t recall the moment I realized how stupid that was and stopped. I can only be me.

I enjoyed the escapades and familiar landscapes of the Awkward Black Girl web series. Also enjoyable, reading about some of Issa Rae’s defining moments.

Here’s the joy of this book: It seems so incomplete. And that’s awesome! Her story’s still in progress. I’m looking forward to more from Issa Rae, whether via web series, book, TV, radio or if packaged in podcast or comic book forms.

She’s a talent with a unique voice that can speak to everyday nerdy awkward black girls—and anyone who dares to just BE.