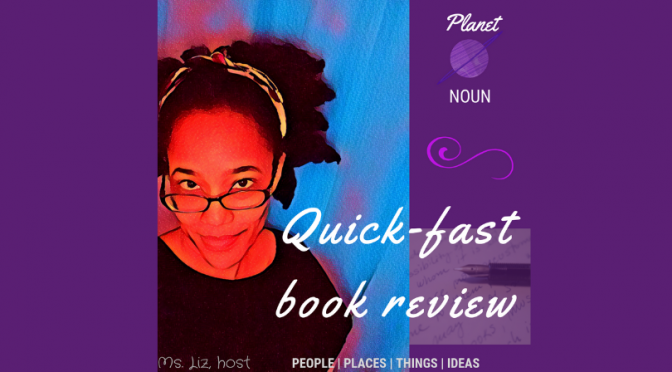 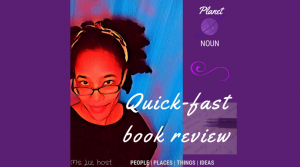 There’s a neighborhood in the dusty corners of the ‘hood, not terribly far from where the rich people live, where too many young teen girls have gone missing lately.

This time, it’s 13-year-old Chanita Lords who has vanished from a neighborhood in Los Angeles known as The Jungle.

It’s another case that strikes Detective Elouise “Lou” Norton in the heart and gut because she grew up in that neighborhood. Norton also recently solved the case of her long-missing older sister Tori, whose bones had finally been discovered at a shopping plaza not far from where she was last seen all those years ago–part of the scant remnants of her last living day. Tori had been literally under their noses, yet just beyond reach.

So Lou takes another trip down memory lane to The Jungle, and to a family that still lives in the same apartments where Lou and her family used to reside.

Part of her walk includes revisiting and reuniting with families whose members were problematic on the bullying front back in the day. Now, it appears that foul attitudes and bullying jackassery were passed down to the next generation.

Lou manages to balance, though not always seamlessly, her unwavering dedication to police and detective work to keep other girls like Chanita from being snatched–while knowing how folks in her old neighborhood feel about the police and understanding why they do.

As part of the murder mystery backdrop, Rachel Howzell Hall continues to weave in relational dynamics between the characters in Lou’s life. From the ultra-tense sentiments she harbors toward her dad who ditched their family and is trying to make amends, to the tensions that arise based on cultural and environmental differences between the way Lou was raised and how her partner, Colin Taggert, grew up in Colorado.

But they still work well together as partners in crime solving, along with the other members of the homicide team. Part of the relational story includes a coming out and its aftermath between two longtime friends, and Lou’s attempts to juggle work and kind-sorta-but-not-really-but-still-kinda-sorta blossoming relationship with an Assistant District Attorney who seems like a great guy.

As for the murder mystery, Howzell Hall‘s writing, as always, keeps me guessing. Who are the main suspects? What’s up with the three mean hood chicks who lived in the same apartment complex as Chanita? Did they carry out one of those Lifetime-esque jealous cheerleader-type of murders and dump the body in a nearby park? What about the mom who had a roughneck boyfriend? The convicted pedophile who lived nearby? The girl’s counselor at school? Some of her schoolmates? Who, what-the-what, when, where, how and why?

Who killed Chanita and tried to deter investigators by injecting bug repellent into her thighs?

Who’s sending the ciphers and other mysterious notes? Who killed AGAIN? Is this a serial killer?  What about the other missing girls? Who, when, where, what-the-what? How and WHY?

Well, that’s about all I can say without saying too much. But yes, is a page-turner!  And I’m so gratified that I guessed the right killer! But the detectives thinning the field did make it easier, though.

To find out more, check out this read— Trail of Echoes. It was published in 2016.

(As an Amazon Associate I earn from qualifying purchases.) 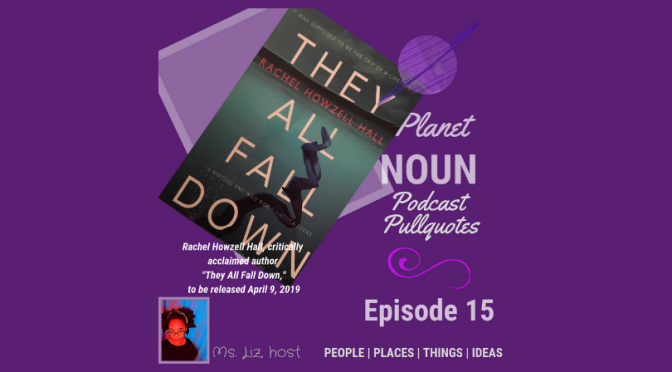 Any day is a good day to profess affection… so—I admit—I’m in love. With books written by today’s guest! So, there’s this character named Elouise Norton who has captured my heart! Why? Because she’s so human… It’s like I know her.

I’m stoked that I got to interview her creator during a visit to Los Angeles!

Critically acclaimed crime fiction writer Rachel Howzell Hall is the author of several books, including the Lou Norton series, and another title They All Fall Down, which will be released on April 9.

We discuss a range of things from her origins as a writer, how she can explores through her characters, the dualities and unexpected realities of her page people—her characters, and more!

Part 4—36:28-42:37
Reconciling characters and subject matter with a churchy upbringing

Part 5—42:40-end
Most gratifying moments as an author, and maximizing her time as an author who also has a family and a full time job

Links to stories mentioned in episode: